Social media has always been seen as a double-edged sword. In the present day, its impact is undeniable. It has almost become a routine for people, to wake up every morning to check Facebook or Twitter for the latest updates. The feeling that without doing so results in missing out, is a fear felt by many in the modern age. 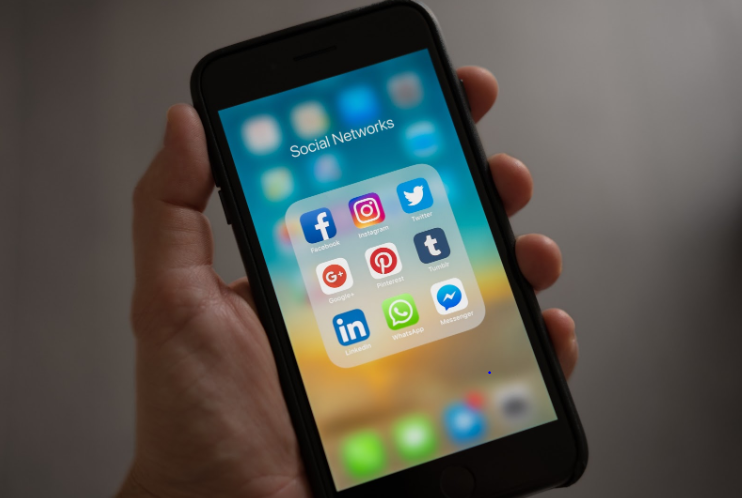 A 21st Century alternative to the more traditional newspaper, the obsession with keeping up to date with what’s happening in the world through such apps is an addiction in itself. For companies, social media is a useful marketing tool that can be used to promote their business and bring in prospective clients.

So how can social media be used to assist in the promotion of public policy?

Authoritative figures have begun to recognise the power of the internet, and in particular, how important social networks are in getting the word out to the public. Whether it be through a simple tweet (Donald Trump, you know all about this), sharing an article on Facebook or even uploading an Instagram post, it is a fast way of informing the public about whatever they want. Engaging with the general public through such forms connects them in a way that in everyday society would not be possible. Therefore, social media should be used to benefit and not hinder public policy. In particular, The University of California notes how it can be useful for everyone; from informing the electorate on current affairs, right down to providing direct assistance in a crisis and time of need.

However, not just those in the public eye have power through social media. Using the tips of your fingers or your thumbs to share impactful posts is a useful weapon in itself. If you know of a worthy cause or issue that needs to be heard, social networking is a great way of getting it out to the world. When thousands or even hundreds of people retweet or share these posts online, the likelihood of bringing it to the attention of lawmakers greatly increases. For those who are uncertain about what public policy is and the issues that it includes, it’s also a great way of learning about it in a simpler way and understanding what it entails.

A more prominent way of campaigning for change in public policy could also be through the act of marches or protests, which will undoubtedly be filmed and shared through social media networks, showing the rest of the world why it’s a worthy issue that needs to be discussed and how it should be changed through the act of law. Any post can go viral in a matter of minutes if it has content that speaks to people and sparks their interest.

It’s clear that public policy will always be a topic of discussion no matter what. To campaign about what you believe in is crucial in this modern age, and through the international platform of social media, it’s time for your voice to be acknowledged.