Digital goods have become some of the most popular in the world over the last few years. Apps and software, video games, and all manner of other products have hit the market, subsequently making their creators very wealthy. Unlike something physical, a business like this can often be set up entirely from one machine, with the skills you need to make this in this field easy to get to grips with when you have access to the internet. Where older products can sell themselves, though, the world of the digital isn’t quite the same. To help you out with this, this post will be exploring some of the steps you will have to take if you want to become a bit-based business. 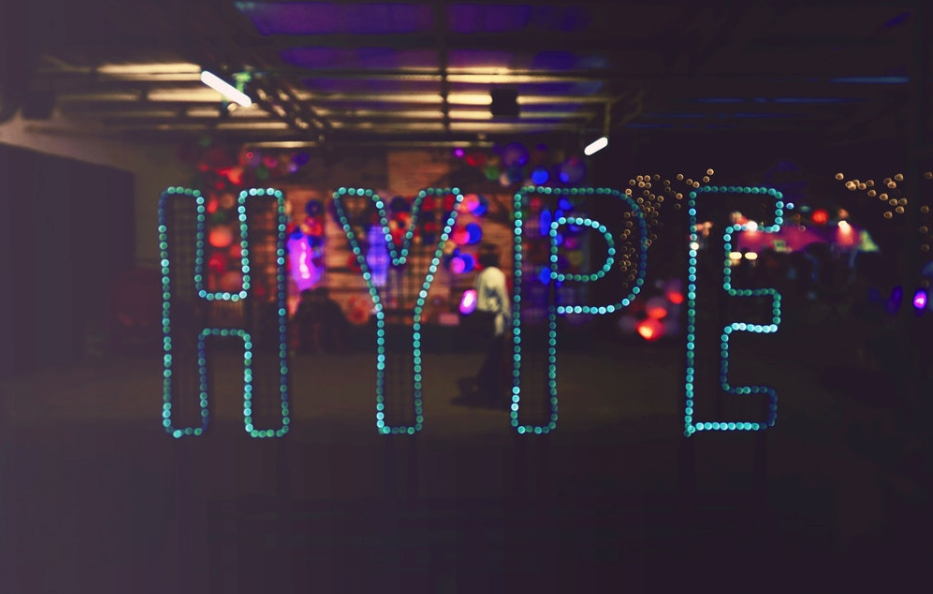 Stage One: The Hype

Before you can start making money out of something digital, you have to make sure people know that it exists. This part of the job should start long before you actually go to market, enabling you to build hype surrounding the project you’ve been working on, while also helping to drive initial sales. This is very common practice in the modern world, and you probably have the tools you need to do it waiting at your disposal.

Pre-Sales: When it comes to digital products, people are often happen to pay well in advance for the options which they like the look of, guaranteeing that they will be among the first people to have the chance to try it. Of course, it will be worth offering rewards for this, like reductions in price and early access to testing versions of the product, while also working hard to keep the promises you’ve made. Trade show displays can also be a great help, giving you the chance to reach out to people at tech events and other venues which will suit your product. Some digital products make more before they are released than they will in their opening month.

Build A Reputation: It’s no secret that influencer marketing is becoming very popular. As a digital product builder, you don’t have to pay anything to give your software to prominent social media users. Instead, by simply approaching people on YouTube, Instagram, and Facebook directly, you can have them start to build the hype for you. Of course, if you have people reviewing your digital goods, it will be worth making sure that they are aware that it is in the beta stages of development. There are few better ways to build a good reputation before you get started, especially if you’re aiming your business towards young people. 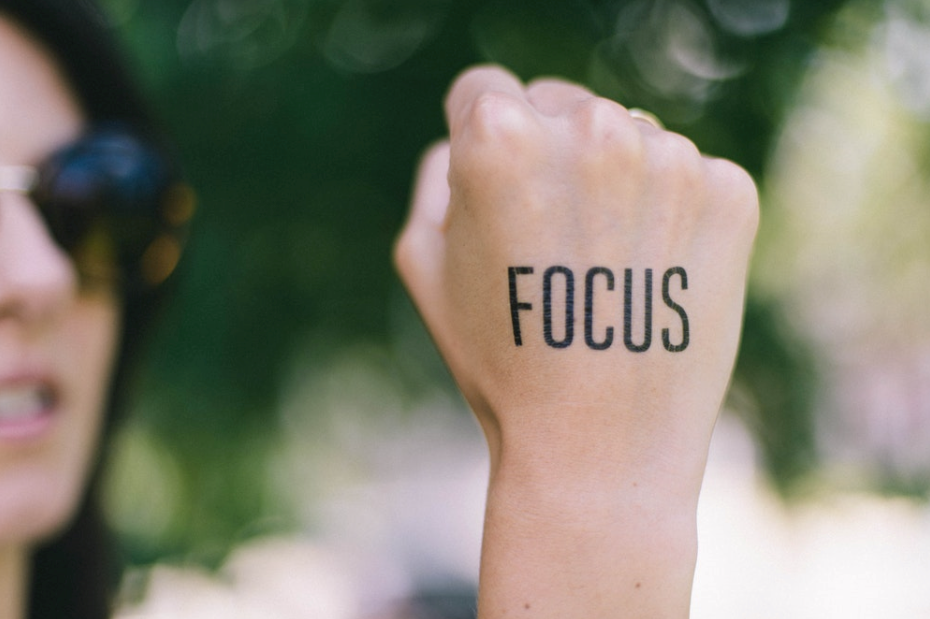 Once you have a little bit of hype surrounding your product, making sales shouldn’t be such a big challenge. In fact, you make have already made quite a few, and this will give you the chance to focus on a single area; the launch. Below, you can find some information to help you to handle this part of your product’s release, along with a tip or two to make the whole thing easier.

The Launch: When companies don’t make a big enough fuss about the launch of their digital wares, it can be very easy for it to go unnoticed by users around the web, and this makes it important to take the right approach. Giveaways can be a good way to draw attention to yourself, as most people like getting something for free. Along with this, though, you will also need to make sure that you’re on the right platforms to get yourself noticed, and this can take some work. iTunes, Steam, and even software blogs are notoriously hard to approach. If your product is good enough, though, it should only be a matter of showing them the popularity you’ve already been able to garner for it. 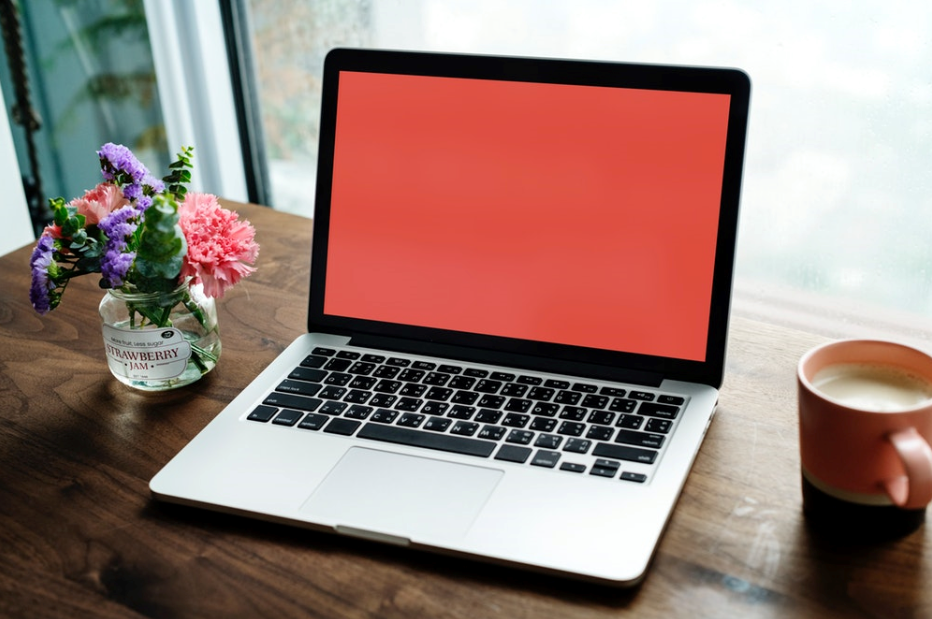 Unlike other products, the sales process doesn’t end once you’ve managed to make your money out of a digital one. Instead, you have the responsibility to keep working on your goods until you make something new, and this comes in a couple of different forms. Even if this costs you money, it’s well worth taking a very hard approach when it comes to keeping your work alive, as this is the only way to keep sales coming in steadily.

Updates: Anything, ranging from normal software to apps and video games, will require updates from time to time. In some cases, this will be simple fixes for little problems which have only been noticed after the product has launched. In others, though, it could be much bigger, with new features being added, expansions being creating to make your product reach a wider audience, and overhauls to the way the goods look all being very important. Not only will this improve usability and security, but it will also make it easier to drive new customers to your products, with each large update giving you the chance to start this process from the beginning.

Keep Sales Moving: Most developers won’t want to simply sit on their product after its been released, and will need to keep sales coming in to push towards making more in the future. There are several ways to achieve this goal. Running periodic sales will help, reducing prices for events like Black Friday and Christmas. Along with this, though, you can also continue to market your digital products, using influencers to show off the finished version, as well as pushing publications to write reviews and spread the word on their own. A lot of software will crush its initial sales, making a huge amount of money, but will flop in the end because sales weren’t made going into the future.

Hopefully, this post will inspire you to start working harder on your next digital product launch. A lot of people struggle to sell goods like this, finding it hard to know where to start when they don’t have something physical to show off. In reality, though, you have loads of tools at your disposal, and a lot of them can be used without any sort of investment.