Globalization has done wonders for new and innovative businesses. Today, a startup doesn’t have to rely on local customers and the local community to survive. It can prosper by branching out into the international market pretty much straight off the bat. And, there are examples of this happening at this very moment. Still, it’s tempting to see the firm as an SME that needs to crawl before it can walk. 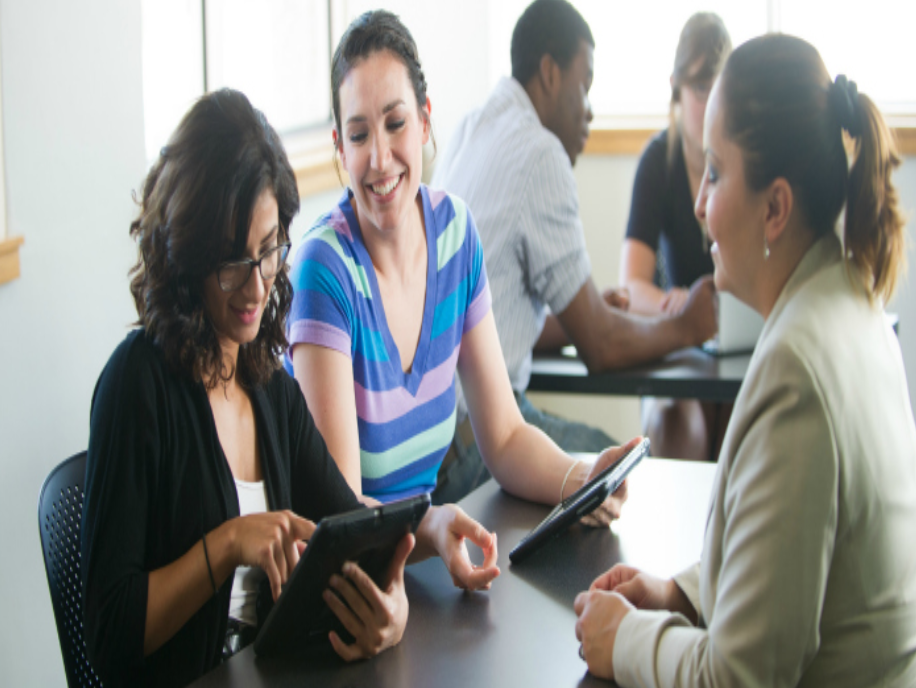 Seeing yourself as a static, localized organization is a dangerous business move. The industry is becoming increasingly mobile and companies have to evolve and follow suit. Hiring global candidates for positions within the firm is an excellent way to hit this goal. After all, it’s a clear sign that the company isn’t narrow-minded and has its focus on the bigger picture.

Let’s face facts and admit that foreign workers have traits Americans don’t. Everyone is different, and someone in Germany may have a skill or talent that the business needs to succeed. Human beings are products of their environment, which is another pro to add to the list. On the flip side, this makes it harder to entice foreign employees in lots of circumstances. Here are the basics to keep in mind.

Don’t see the word “local” as meaning the area surrounding the business. That is local to you, but to someone else it isn’t home. Their home is in a different town, city or country, and that is where you need to advertise: in their local community. As obvious as this sounds, it’s often ignored by businesses because of the internet. In 2018, it’s not difficult to reach a wide-range of people with an online job listing. The likes of Reed and Monster are available around the world. Like all great marketing strategies, however, it’s not enough to rely on one platform. Online is the foundation, but offline has lots to offer too. With boots on the ground, you can hand out fliers, put up posters, and buy billboard space advertising the position in the nations of your choosing. A word of warning regarding the firm’s digital presence: that needs localizing also. For example, switch the language and use the country’s URL suffix. 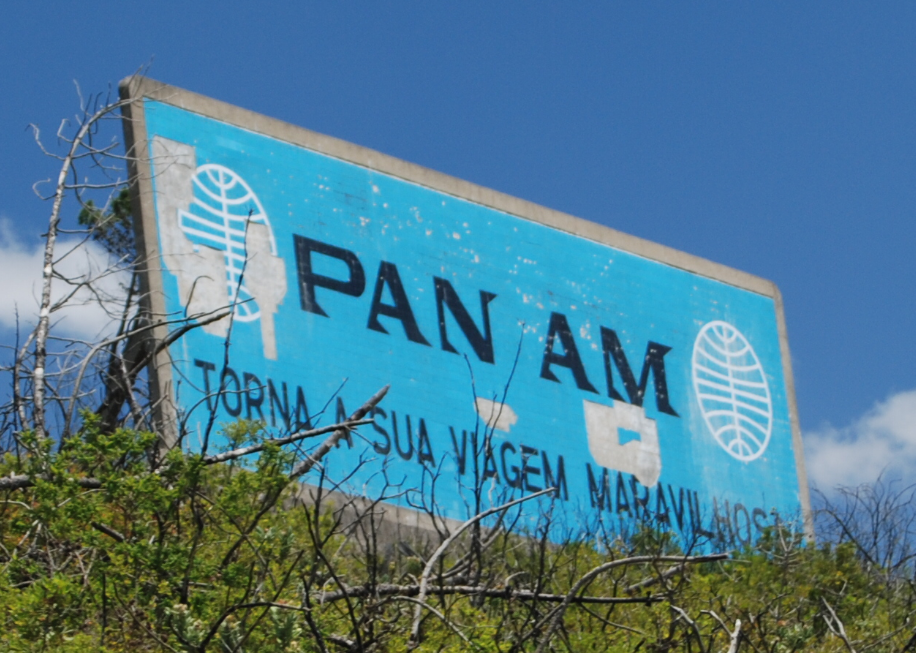 There’s an easy mistake to make which you want to nip in the bud ASAP. It’s assuming that foreign nationals and American workers are aliens. Sure, the two have their differences, but the reality is that they share similar values. Money is an obvious example, as is a balance between work and life. Some people may be willing to shovel a bit more excrement than others, yet there is a breaking point. With this in mind, make sure the ideals of the business align with the men and women you’re trying to recruit. Are you a media marketing firm? Does your target audience emphasize creativity and innovation? If the answers are yes, then hire a production company and produce a recruitment video to make sure these values are easy to see. Anything that appears dull and mass-produced won’t appeal and the best candidates will bounce. Plus, a novelty element helps the company to stand out in a saturated market. 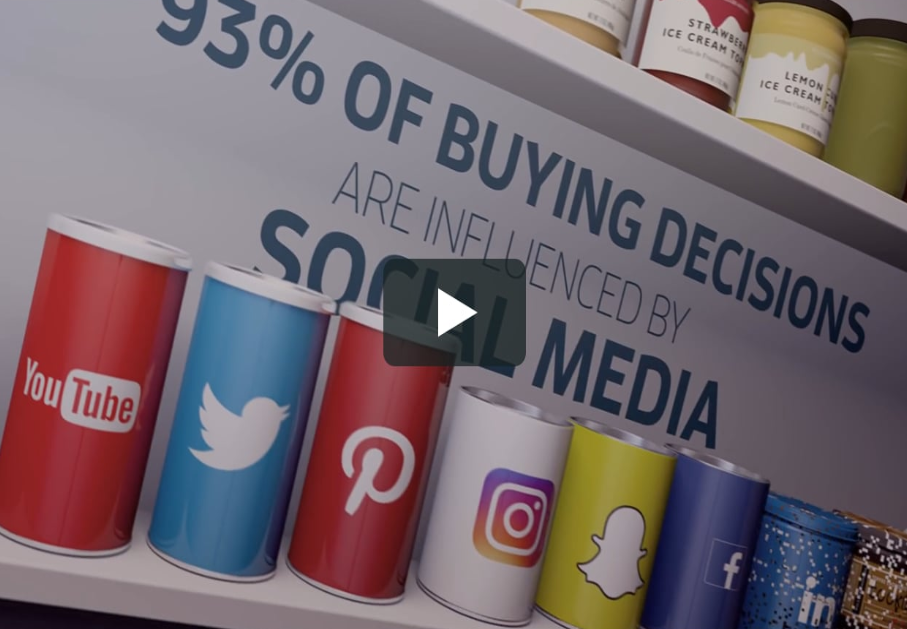 As Machiavellian as this does sound, it’s only as manipulative as creating an advertisement and releasing it to the public. Certain individuals, the sort of people that are on your wish list, have reservations about their career and want to move. All you have to do is show them that it’s not a hard transition to make as long as they choose correctly. For example, the ad may include references to boredom and an unhealthy balance between life and work. These are the things that encourage people to hate their careers. On a separate yet related note, there is the expatriate element to think about too. Americans flee the country in search of pastures new and a better life. Granted, they are happy for the most part but there is a nagging feeling that they can’t shake. It’s the urge to go back home and settle down. Why would the company want America’s cast-offs? It’s because while they were away they learned new talents and customs that may make them indispensable. Their demands will be a little high, yet they understand the culture and should fit in straight away.

Work With A Partner

Imagine a stranger came up to you and offered you a job – would you take it? The odds are you wouldn’t because it would seem too good to be true. There isn’t a link between either party, so there is no trust. The same theory applies to a foreign business swooping in out of the blue and handing out job roles left, right and center. Even if the deal on the table is unbelievable, the targets will find it hard to accept all the same. What you need is a partner who has a stellar reputation within the local community and can add context. Not only that, they should be able to point you in the right direction in the first place. Agencies tend to offer affordable rates for their services, which is another big plus. Anyway, the employee will turn a profit for the business in the long-term so there’s no need to worry about the money factor.

An employee is in your sights and you’re trying to negotiate an agreement. Please keep in mind that he/she has a lot to lose as well as the firm. Indeed, there is an argument to say that they are taking a bigger risk because of the unpredictability of their decision. No one can tell the future, which means the unknown won’t go away any time soon. Still, some things are in your control, such as how they settle into US life. Depending on their importance, offering to help them with a property search and a school for the kids may swing the deal in your favor.

Are you someone who believes in attracting the best quality regardless of location?