Branding is the interplay between customer expectations and the creative flair of a business. It’s tempting, especially for those with high minds, to try and make the logo and branding of a newly opened business something with plenty of pretention. The fact of the matter is that no customer expects a painting on par with Michelangelo to identify with a tyre manufacturing company. They largely expect a wheel, or a car, or just a simple symbol as the logo. 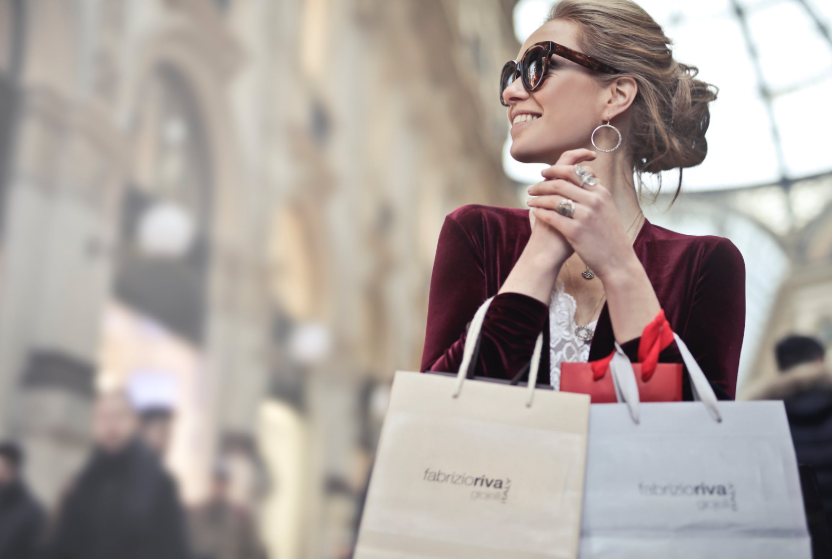 It might mean swallowing your pride as an interested and intensely creative new business leader, but simple branding can work a treat in the early days, and save you time at that. A great metric to hold yourself to is considering what a customer expects from your branding. Usually, it’s the same stock of ideals:

Consumers expect to know what your brand is about within around the first five seconds of looking at it. There are so many companies vying for a second of their attention that if someone doesn’t understand something, their natural tendency isn’t to find out about it – it’s to move on. This can potentially lose you a customer, unless they are once again reminded of you in a more favorable sense. However, first impressions are always available only once, so providing a little clarity in your message can help. Some targeted ad campaigns, such as how the now defunct Orange posted advertisements around cities with simply an Orange box as the banner can generate interest, but on the whole it’s best to strive for transparency.

A customer often finds a certain brand appealing because it makes them feel a certain way. For this, you need to know your demographics. For example, let’s look at the gaming industry. Many video gaming peripherals for computers and consoles are manufactured each year – it’s a billion dollar industry. However, many of the elite ‘gaming’ aesthetics are similar. They involve angular lines, futuristic lighting, minimalist graphics. These try to isolate the feeling of ‘cool’ as much as possible, because gaming is sold as an adventurous hobby. This means you need to understand what your product is about, and try to cater to that. For example GoPro cameras have very different advertisement efforts compared to DSLR cameras. The former tries to capture action and courage, the second intelligence and patience. If you haven’t ascertained your vibe yet it’s worth doing. This should come through many means, from your logo designer to your slogan, to the packaging the purchase arrives in. Consider this diligently, because done right it could warrant repeat purchases and brand loyalty, and done wrong could deter many people from making the jump to your brand.

These two guiding principles sound simple, but so are the moment to moment expectations of someone emotionally responding to a new advertisement campaign in front of them. With the willingness to push towards what you intelligently perceive as the best solution for your brand, you could potentially perform much better that expected.